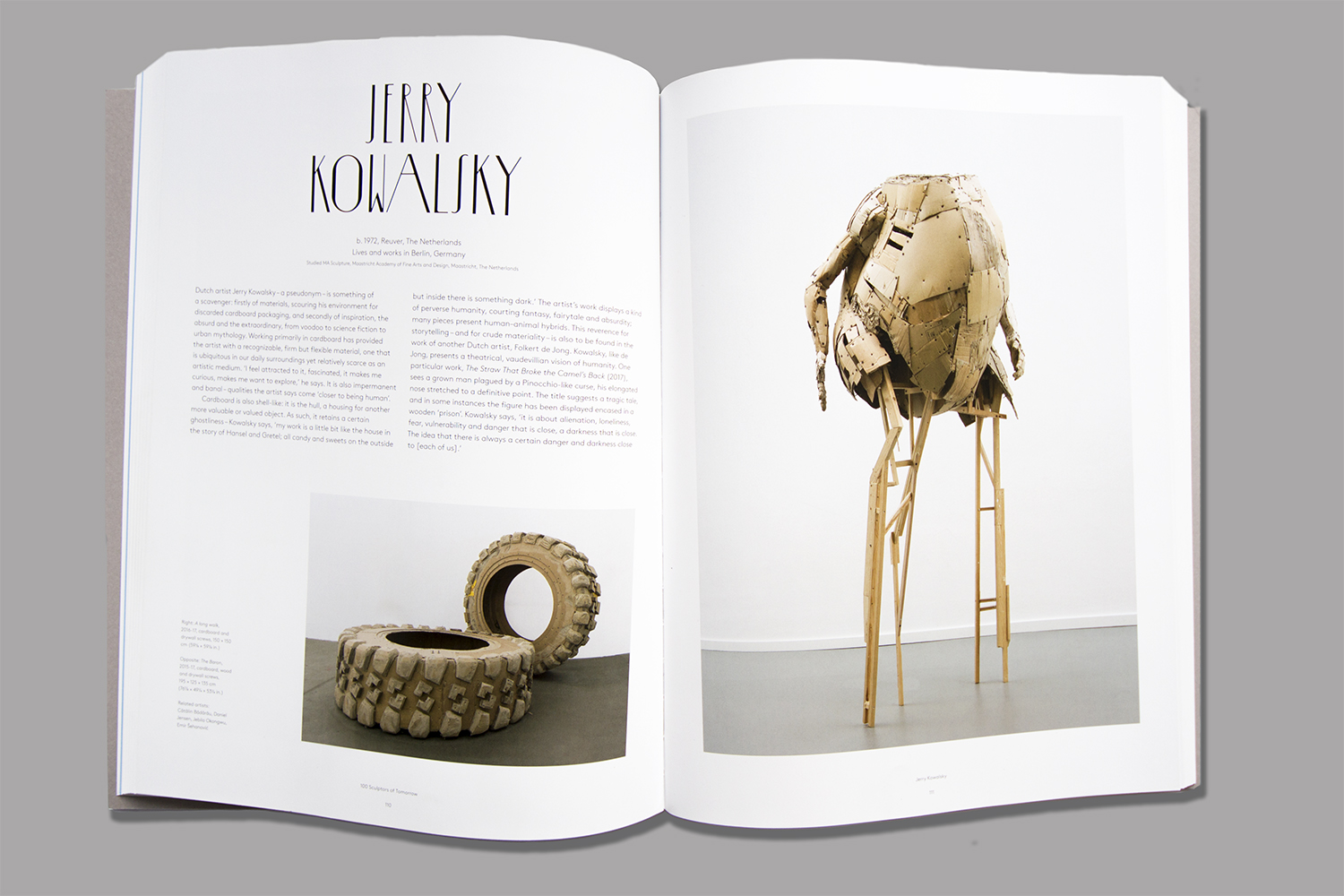 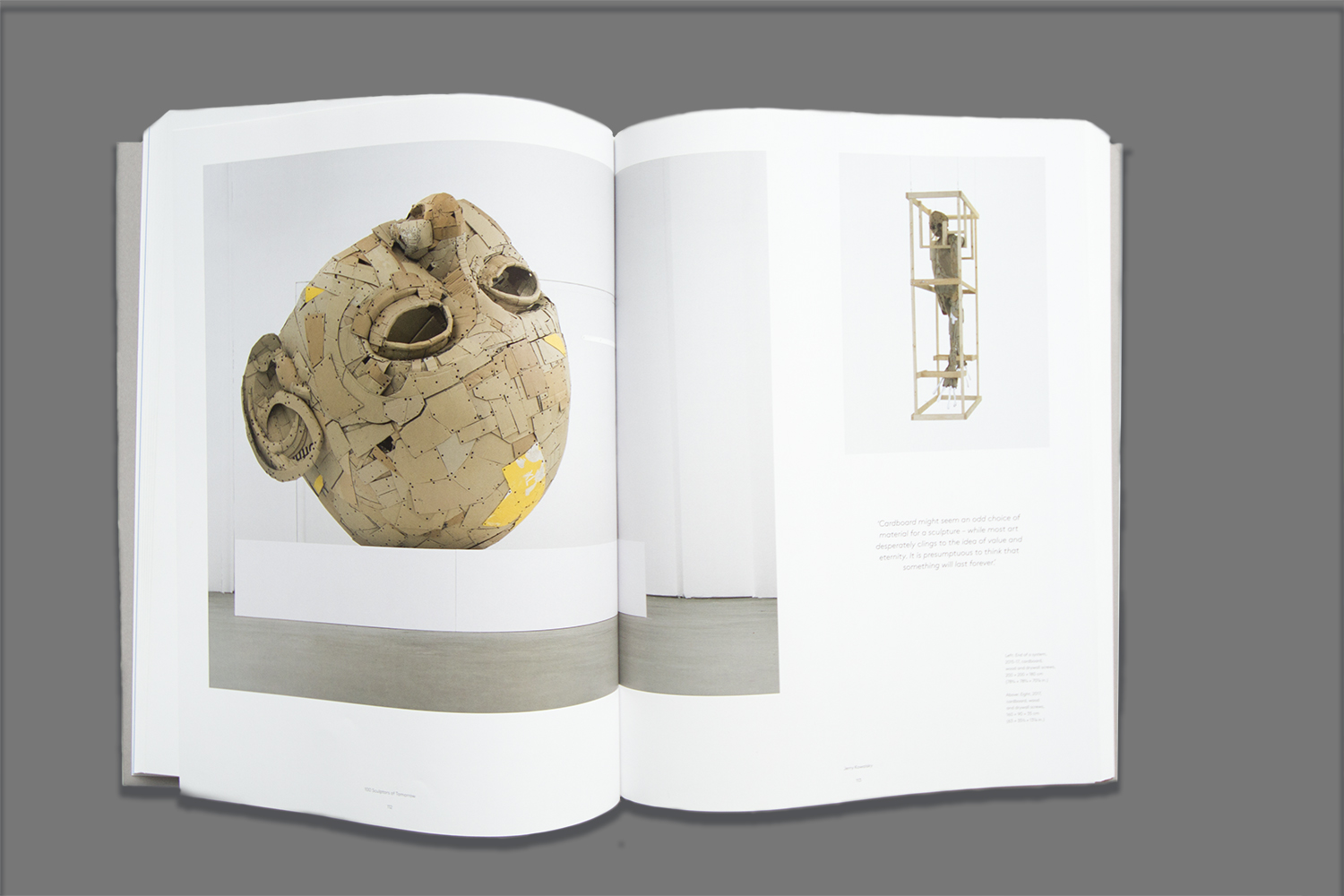 How I became one of the 100 Sculptors of tomorrow

In 2011 I met two guys via Bortusk Leer of mine, a friend of mine. We had a couple of beers and a great laugh in Amsterdam. These two guys were Benjamin Murphy and Nick JS Thompson both artists and living in London. Somehow we stayed in contact and we became friends. One day I got an email from Be saying I definitely had to apply for this book, 100 Sculptors of tomorrow. He said he knew the Initiator, Kurt Beers who is also the owner of Beers London. So I thought just give it a go. Then the email came with the confirmation that I was selected. Now the book is out and work is published. Interesting how a night of having a couple of beers in Amsterdam can change the course of your work After the publication I had the pleasure to work with Kurt and do a show at Beers London in 2020 with the title: Humoral theory”.