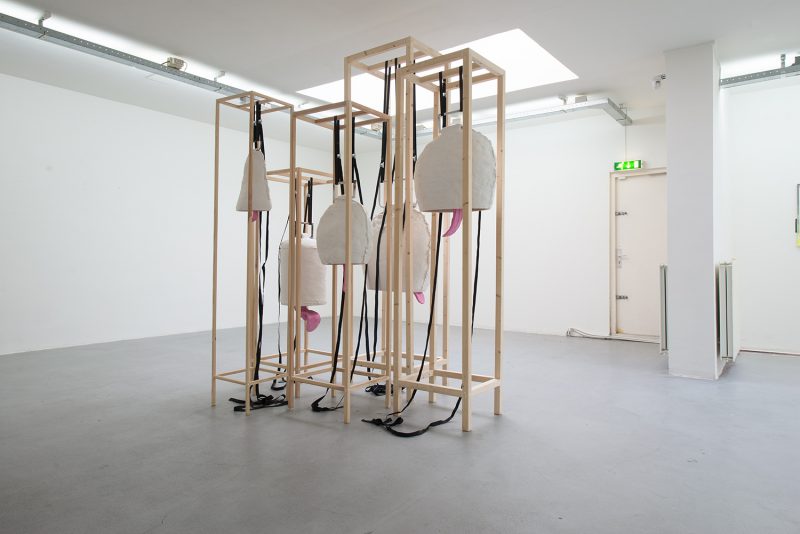 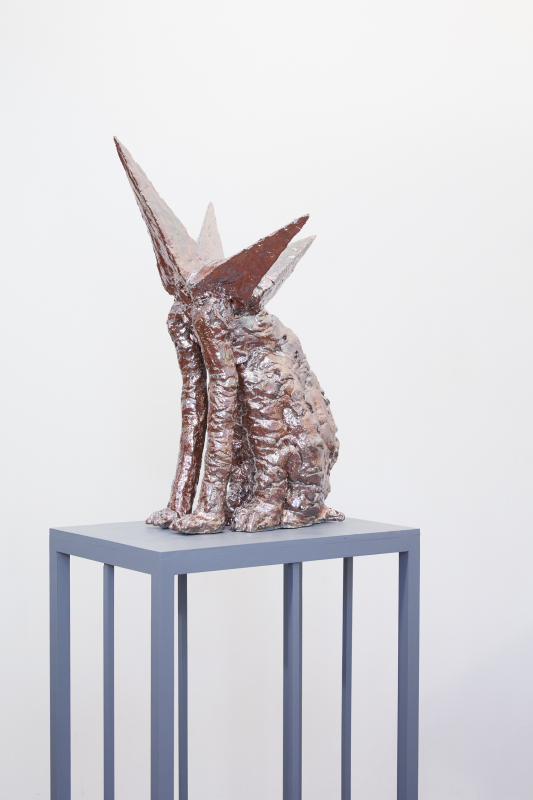 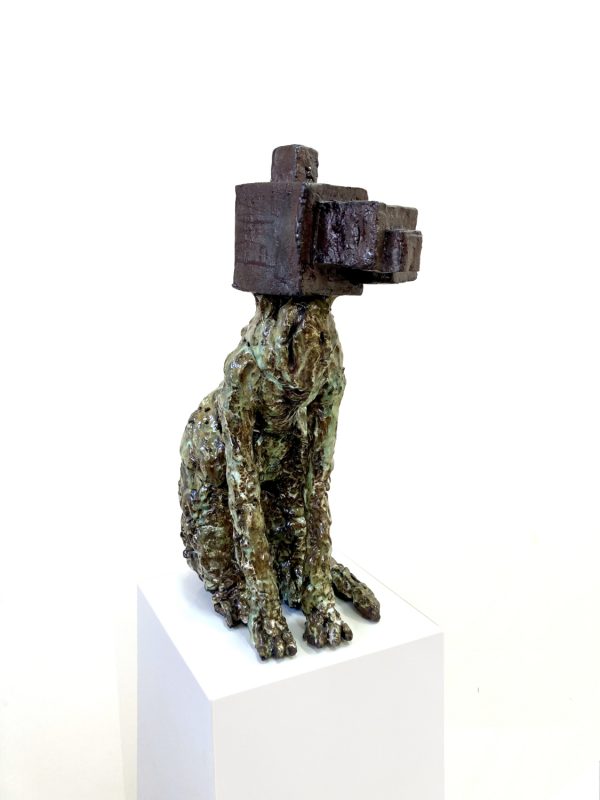 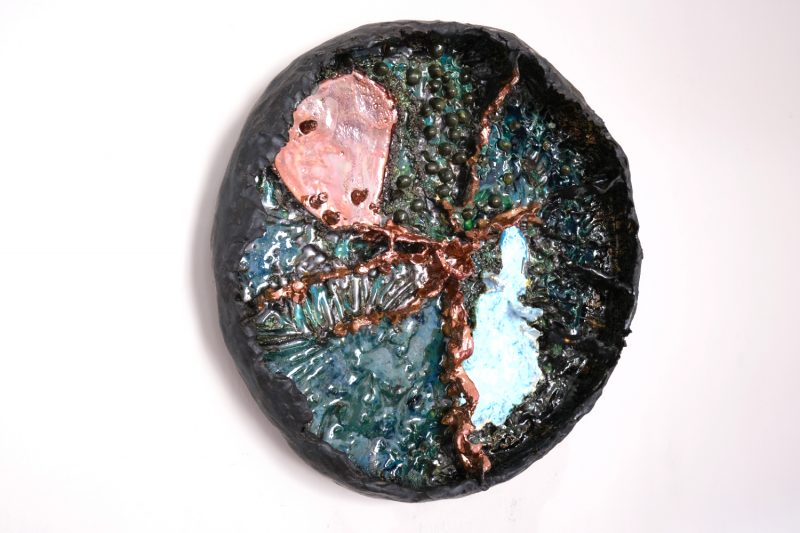 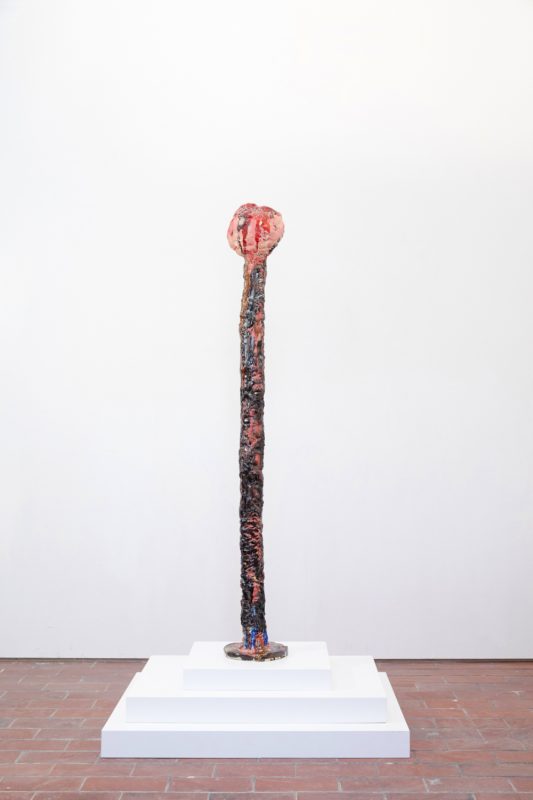 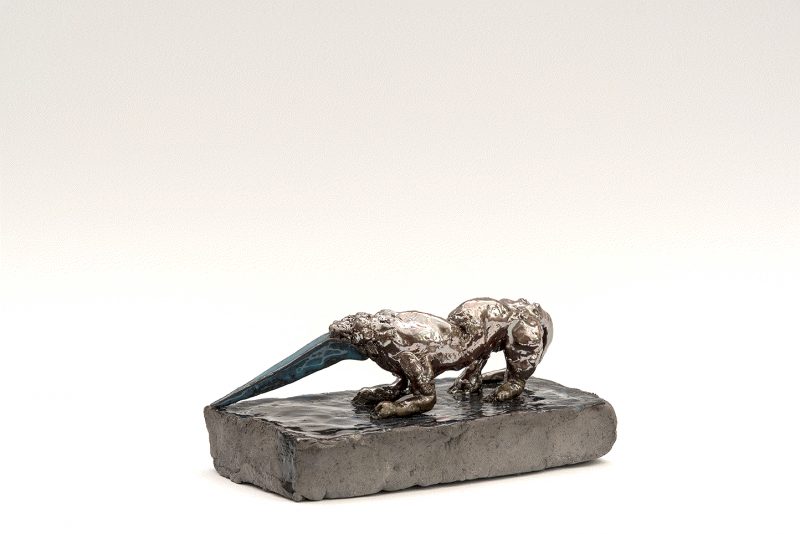 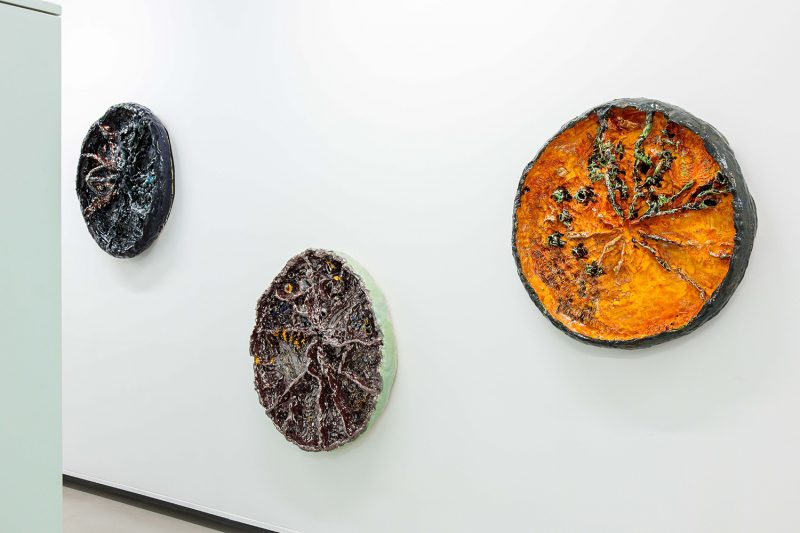 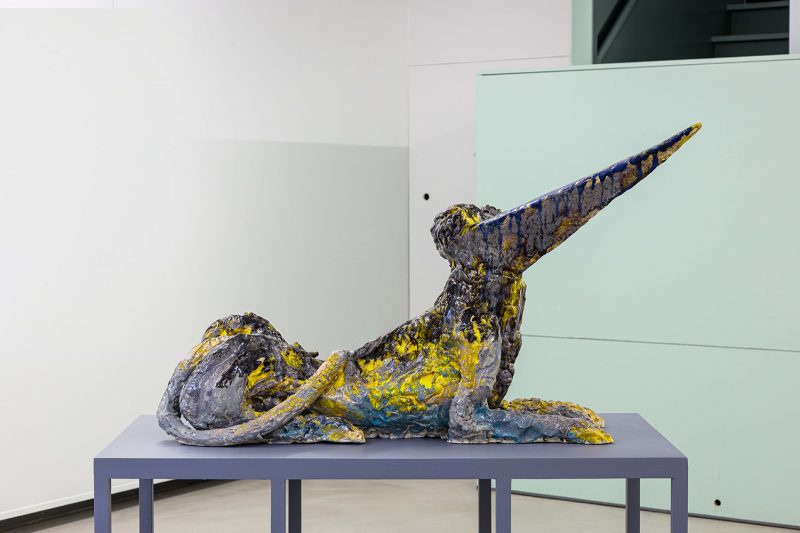 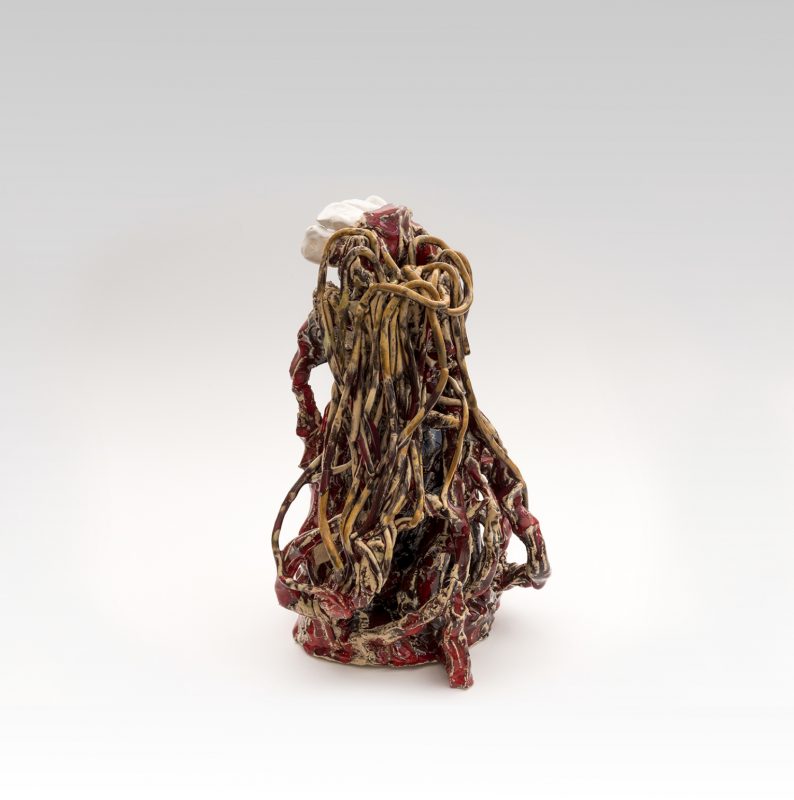 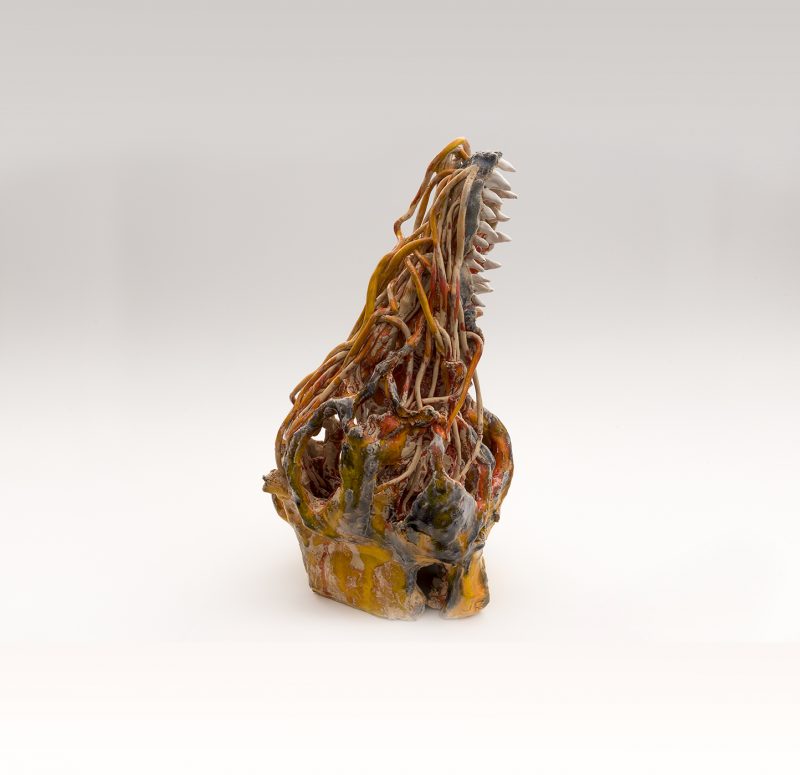 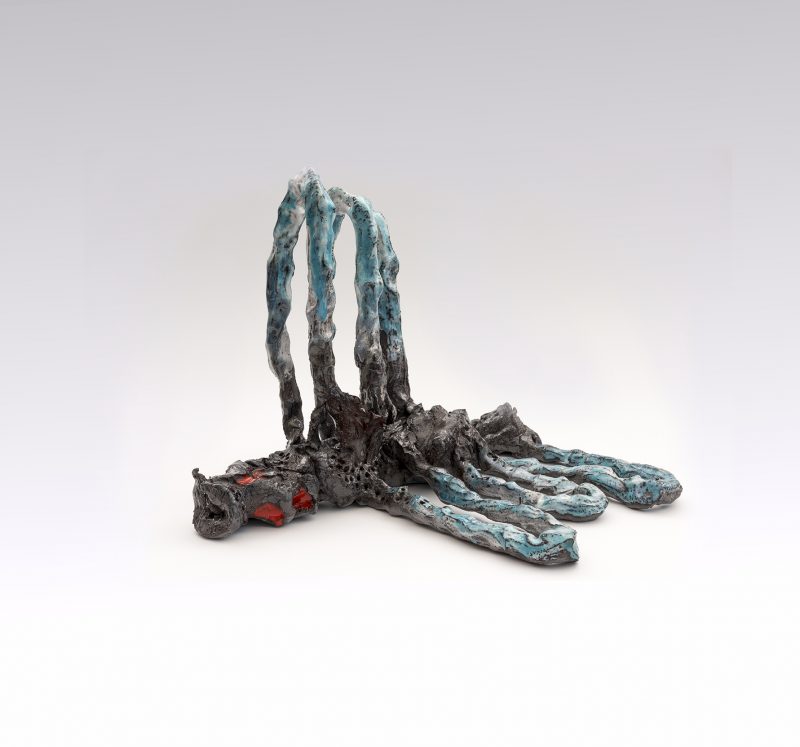 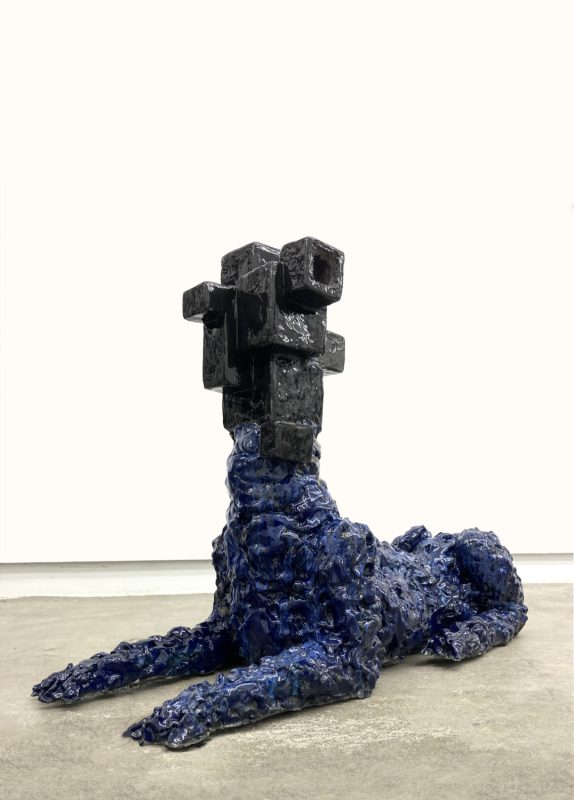 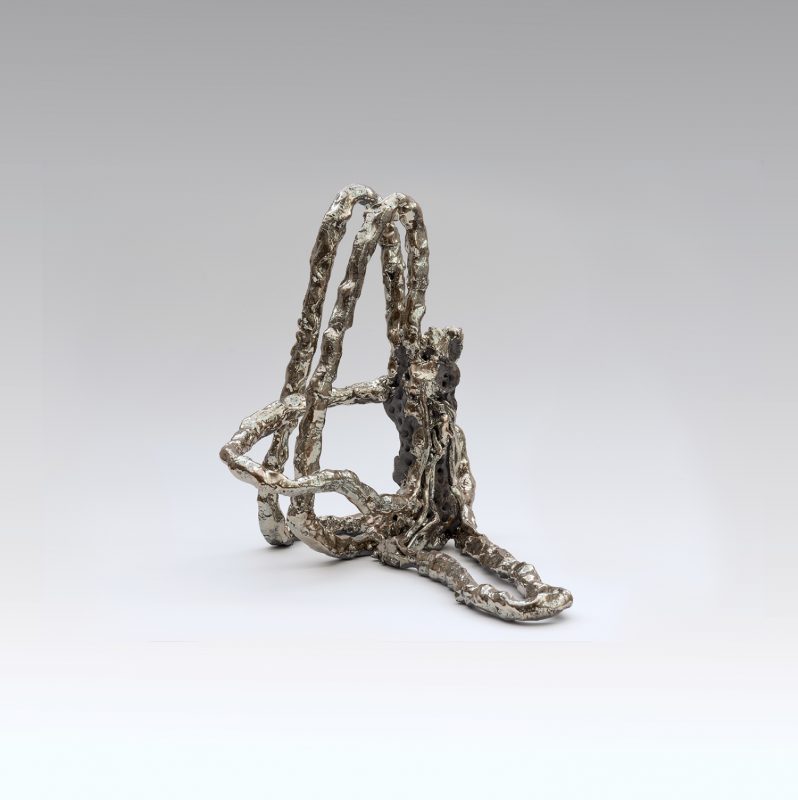 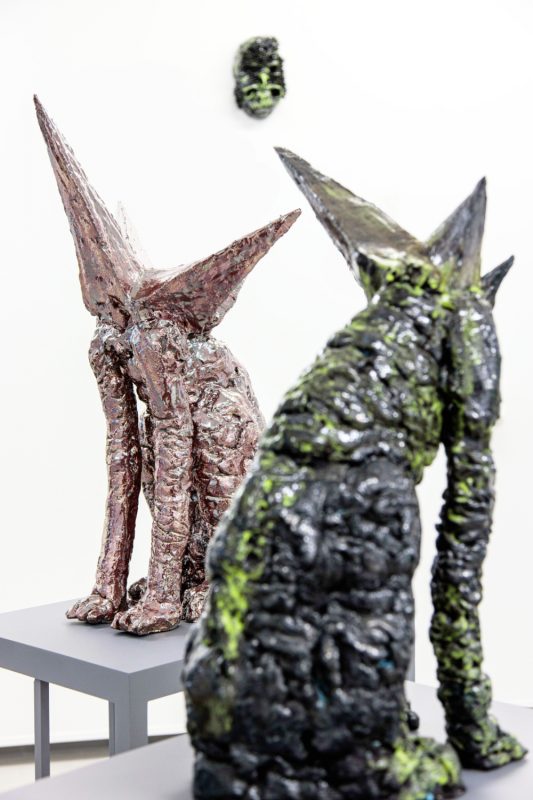 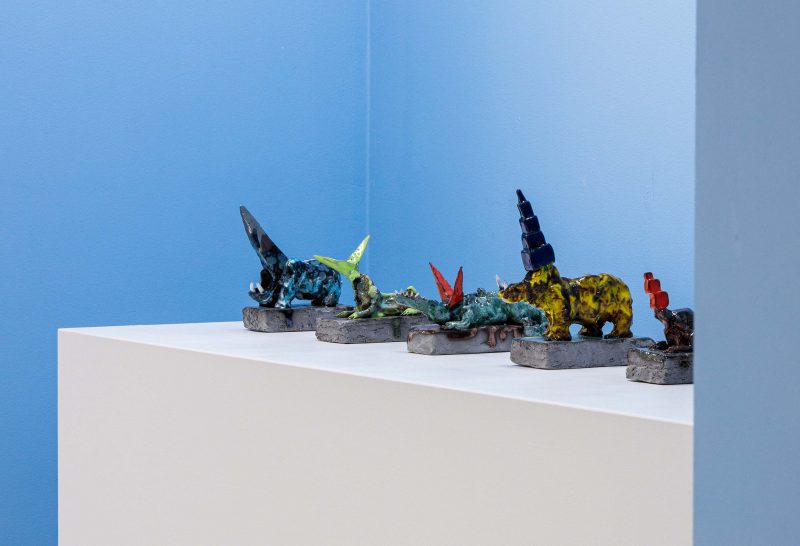 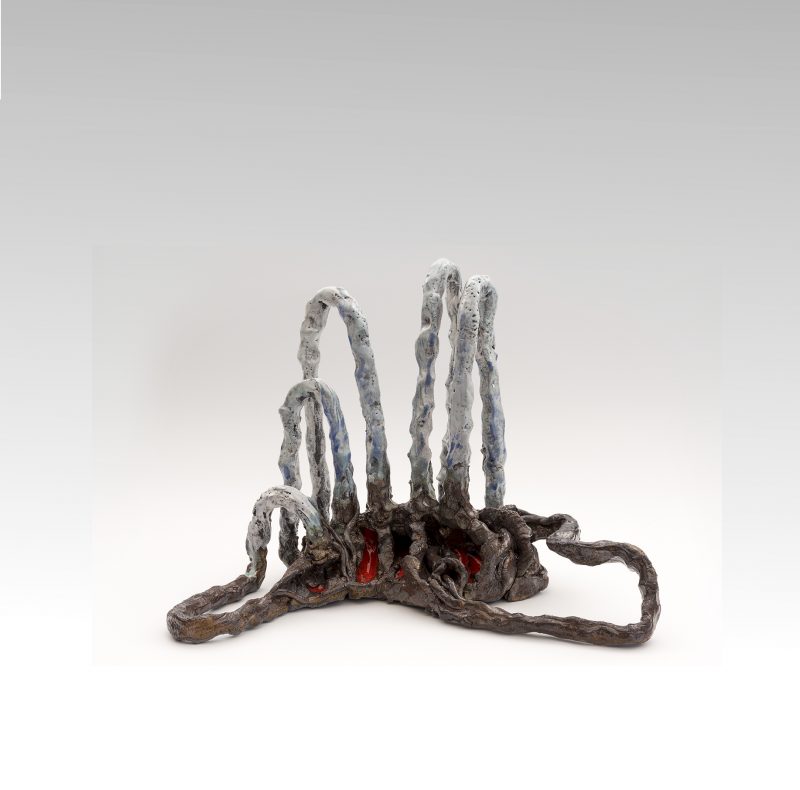 Monsters that fill the mythical landscape I, 2022 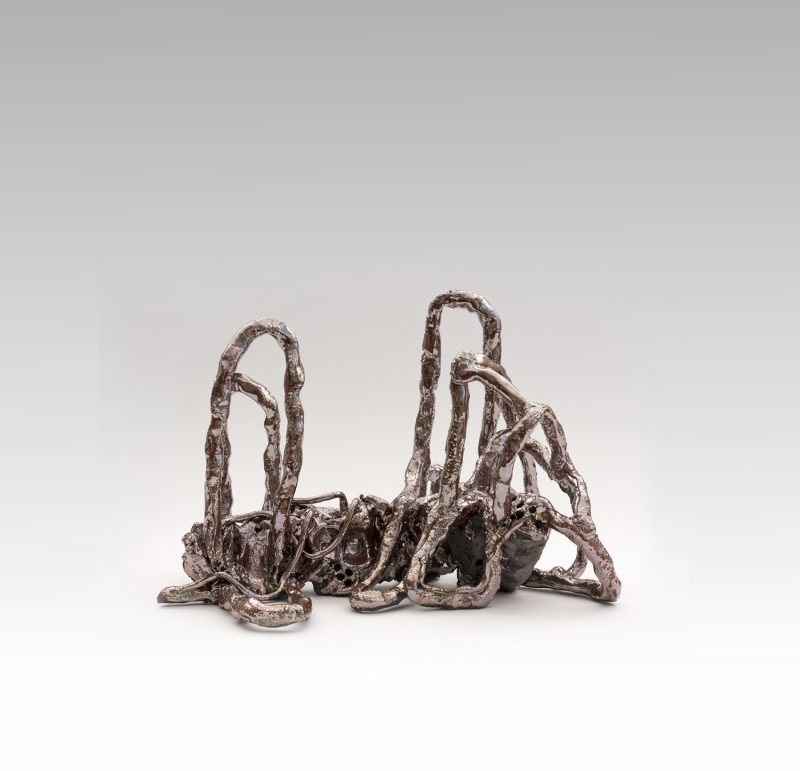 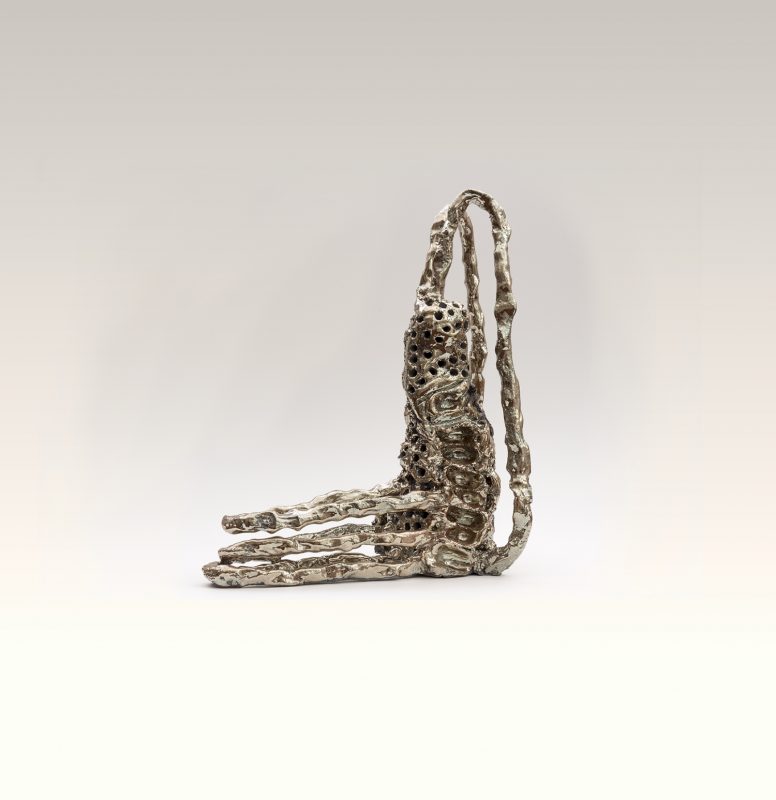 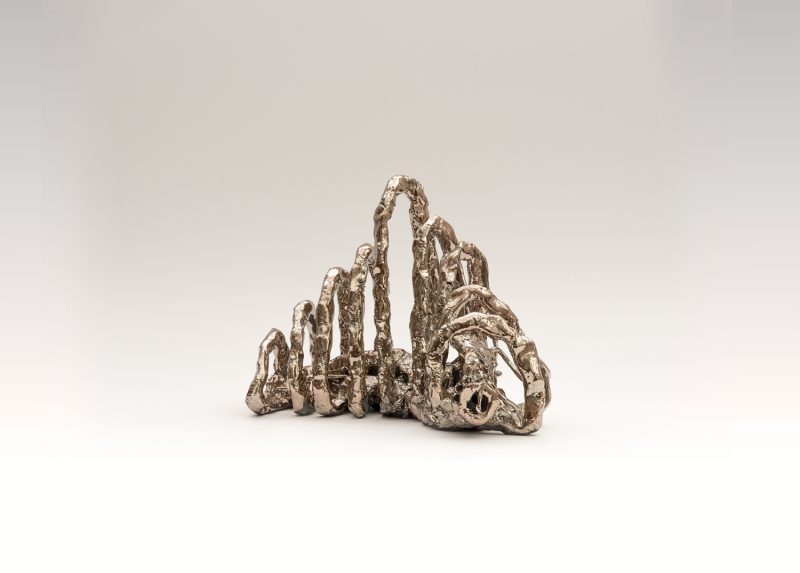 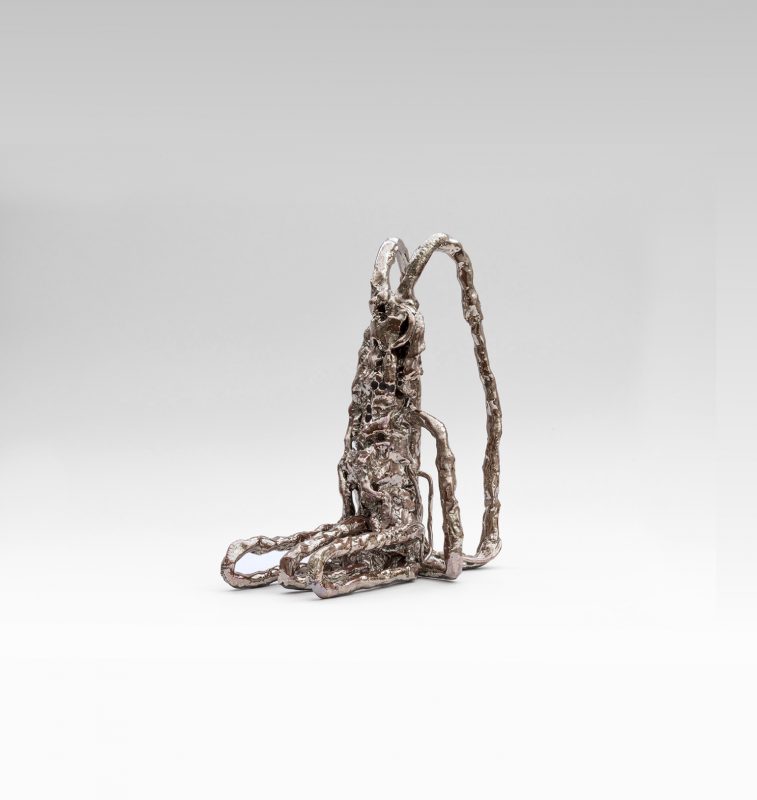 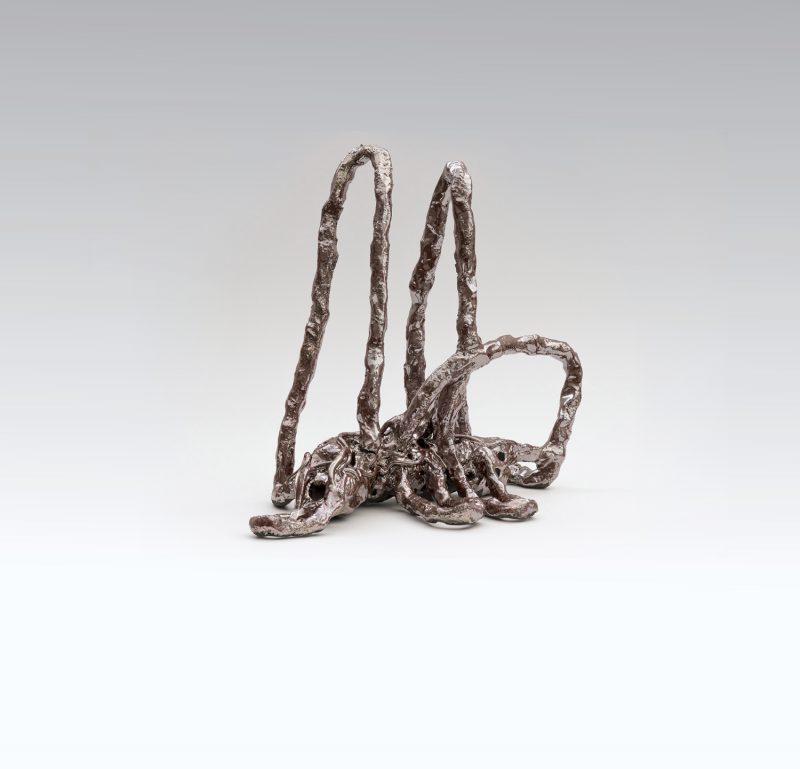 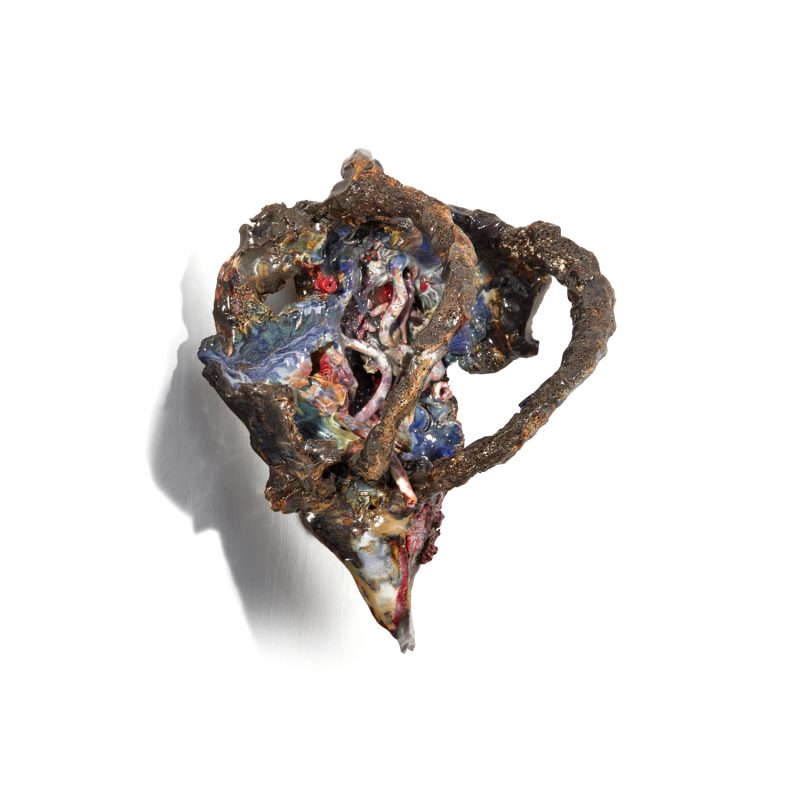 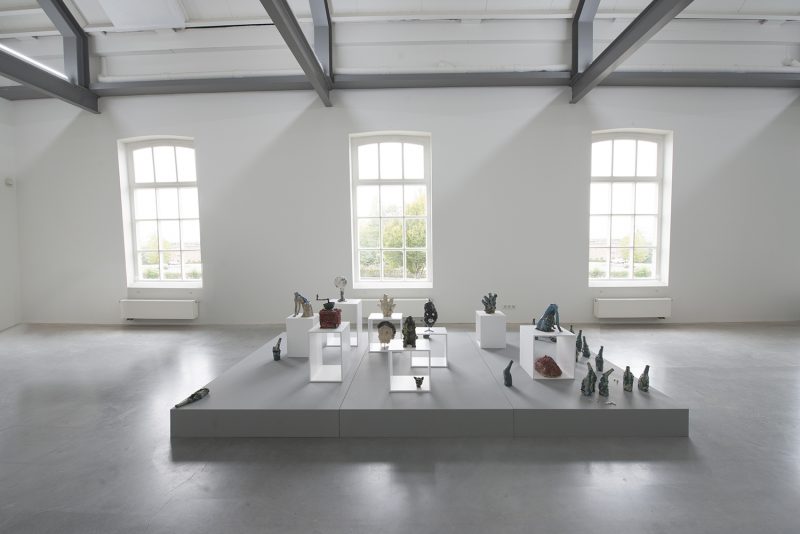 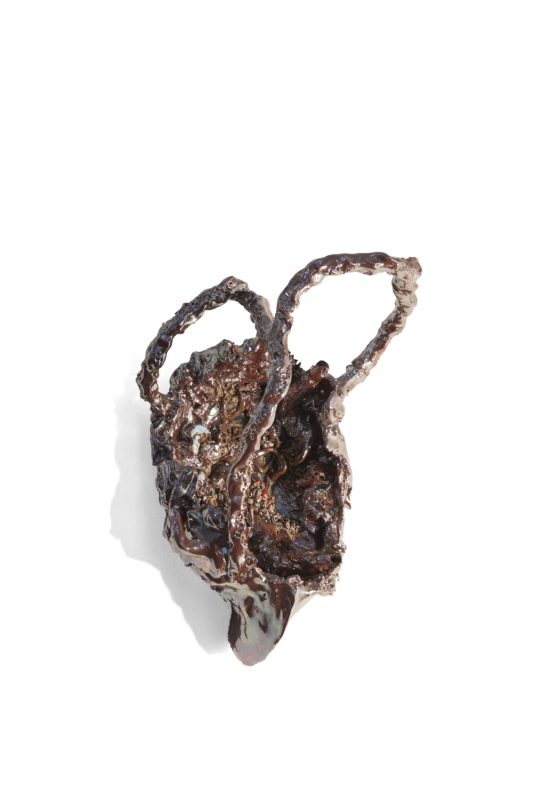 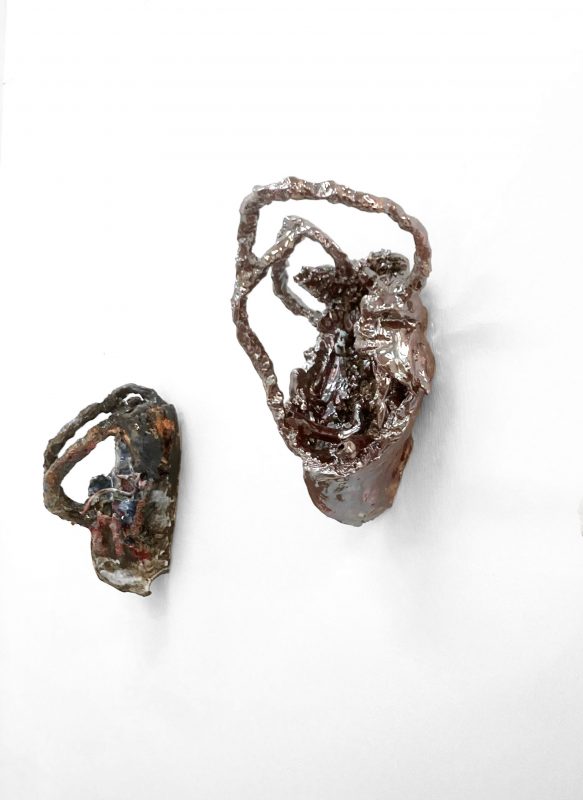 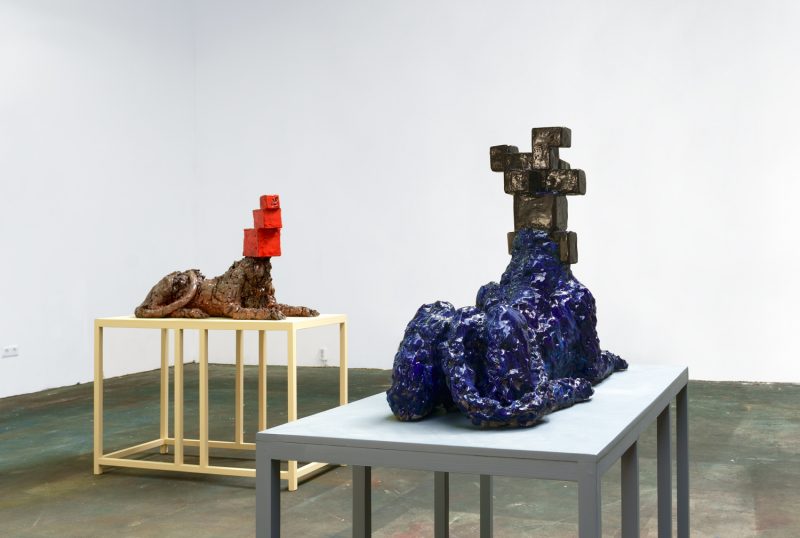 The key inspiration for the installation „Silent Bells“ was a scene from the classic western ‚Once upon a Time in the West’. In the particular scene an old church bell and its chime stands in the center. The scene reflects a state of paralysis. A state in which the viewer feels the potential of a threatening disaster coming. , but is petrified and does not intervene.

„Silent Bells” examines the tension between silence and language, action and watching in times of unrest.

Jeroen Cremers is best known for his absurd figurative and narrative sculptures. These often have a dystopian character.  Violence and conflicts are also an important theme in his work. They refer to his interest in the development of human social behavior. Inspired by historical events such as “Iconoclasm”, Cremers explores how mankind is influencing, destroying and rebuilding its own course. He seems to be wondering if the course is changeable.

Although working mostly with cardboard, clay is not a foreign material to Cremers. He studied sculpture at the Academy of Arts with a focus on ceramics. “Silent Bells” is his first ceramic work in 10 years.